Have you or a family member lived, worked, or were stationed at Camp Lejeune and experienced a water toxicity-related injury at Camp Lejeune or MCAS New River for at least 30 cumulative days from August 1953 through December 1987? If so, you may have been exposed to highly toxic chemicals in the camp’s water supply. 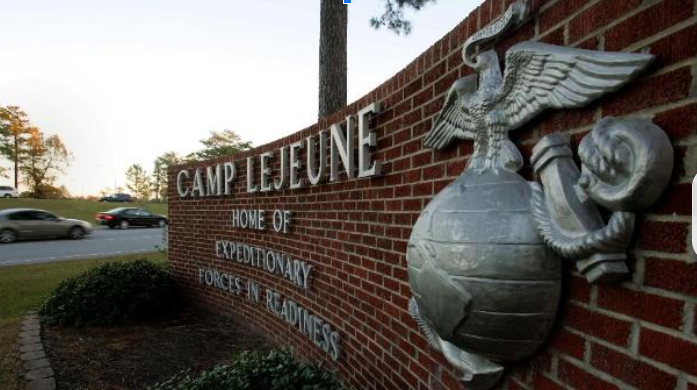 Any person that resided at Camp Lejeune or MCAS New River for at least 30 days between August 1953 and December 1987 and has a serious illness, miscarriage, birth defect, or death of a loved one that resided there is potentially eligible for disability, enhanced disability payments, health care costs, and other significant compensation.

From 1953 to 1987, approximately 1.5 million military service personnel and their families were exposed to toxic water at Marine Corps Base Camp Lejeune and Marine Corps Air Station (MCAS) New River in North Carolina.

Those who may be eligible for compensation include military personnel, guardsmen, reservists, military family members, and civilian employees who worked on the base.

Injuries or conditions specifically mentioned in the new federal law include:

While all other forms of cancer, like pancreatic cancer, are not specifically list, those illnesses or causes of death may become epidemiologically included in the compensation for this contaminated water and should seek our representation.  We are CreedTheLawDog.com 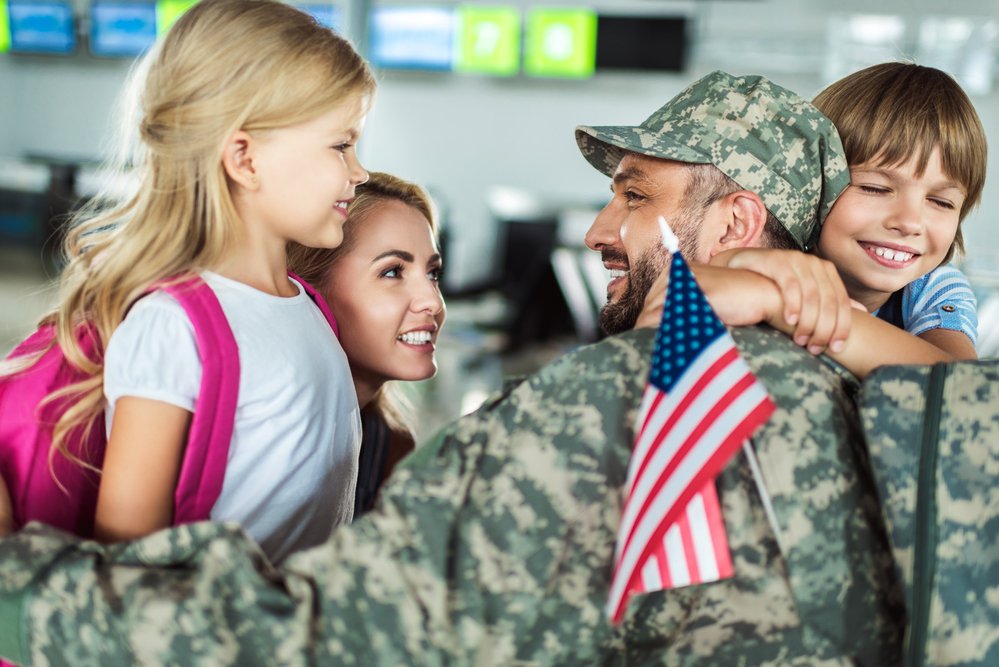 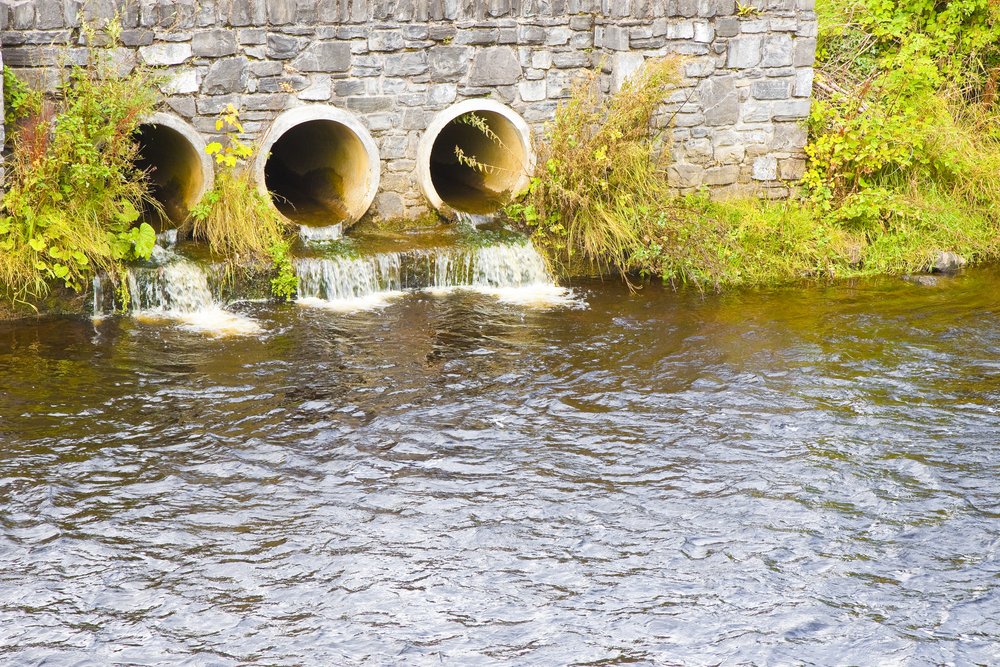 NO FEE or expenses unless we collect compensation for you.

Over the course of three and a half decades, large portions of the water supply at U.S. Marine Corps Base Camp Lejeune and Marine Corps Air Station (MCAS) New River in North Carolina were contaminated by harmful and toxic chemicals, including high levels of known carcinogens like Benzene. The contaminated wells serviced Veterans and their families, at home and at work, as well as civilian personnel between August 1, 1953 and December 31, 1987. Hundreds of thousands of people were unknowingly exposed to cancer-causing chemicals known to cause cancers of the esophagus, lungs, breasts, bladder, kidneys and bones (leukemia), as well as non-Hodgkin lymphoma, and a host of other illnesses, notably Parkinson’s disease and ALS (see list above). 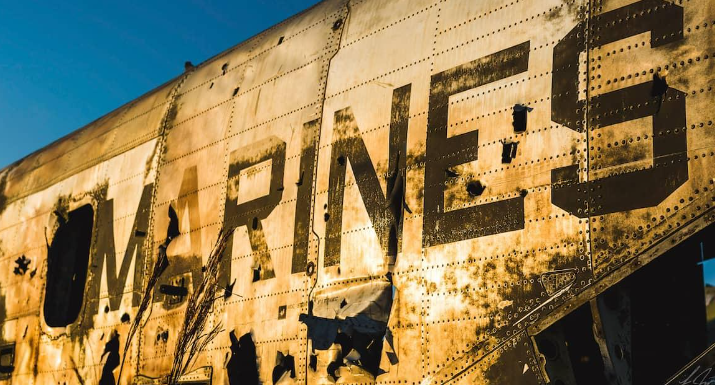 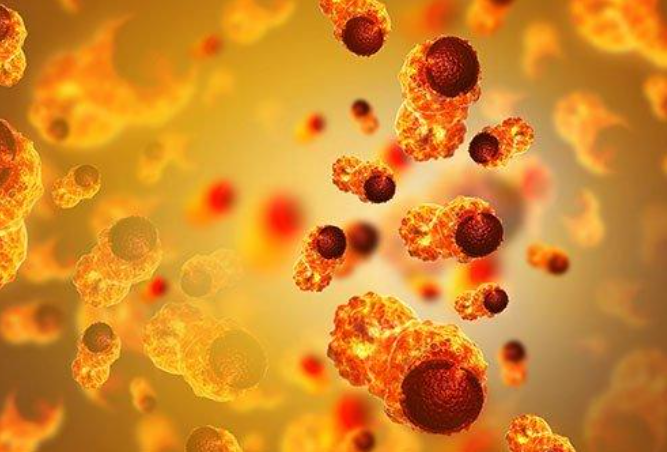 There are at least three easy ways to contact/hire us.

Simply fill out this form and hit “send.”  We will be in contact with you shortly.

Send an e-mail to  lance@stevenslawgrouppllc.com  and tell us what you want to know.

WHAT WILL WE ULTIMATELY ASK OF YOU?

Each case is quite different and individually handled.  Any lawyer that says otherwise is treating you like a number.  But typically you will be required to sign a contingency fee contract, a background document with basic identifying information and medical info, a request for Form DD214, a few medical authorizations to allow release of medical records and opinions, a list of death beneficiaries (in wrongful death claim) and very few other claims.  We have staff to assist with all of it.

This is a serious claim, but we will help you with a smile on our face and a kind voice.  If you doubt this, just look at my website at www.stevenslawgrouppllc.com